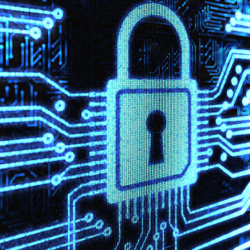 One of the reasons the web is so popular with attackers today is that innocent sites can be compromised and used to infect large numbers of victims. As I have commented previously [1], web sites/servers have proved to be fairly soft targets – something attackers have taken full advantage of. It is easy to think that the only victim of these attacks is the user, who gets exposed to malicious code when browsing compromised sites. However, there are two victims – in addition to the user, the owner/administrator of the site also suffers.

This is particularly apparent with the recent SQL injection attacks [2,3], in which back end databases are “peppered” with malicious code (in this case script tags). Clean up can be fairly painful, and there are numerous cases of folks cleaning up their database only to be hit again a few hours later. The best solution is prevention, to avoid being hit in the first place.

This blog post is intended to summarize a few tips that site owners/administrators/developers can follow in order to minimize their chance of being hit. Much of the information is already publicly available, (for example within or linked from the recent Microsoft advisory [4]).

As is often the case with security, there is no simple solution, no silver bullet. But a combination of education and best practice can really help to prevent against web servers being compromised through injection attacks. Of course there are many other ways in which pages are compromised, and readers interested in the wider topic of web server security should consult the recently published paper.