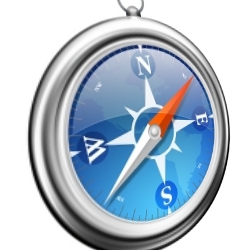 Whether you run Safari on your Mac OS X or Windows computers, it’s a good idea to keep up-to-date, as the update is also said to include fixes for two security holes.

Both of the security issues are said to be in WebKit. The first is a bug that could mean (regardless of whether you are running a Windows or Apple Mac computer) visiting a website could trigger a cross-site scripting attack.

The second vulnerability means that visiting an infected webpage using Safari (again, whether running Windows or Mac OS X) could trigger malicious code to run on your computer.

Affected users can either retrieve the update to Safari via Apple’s Software Update feature, or download it directly from Apple’s website.