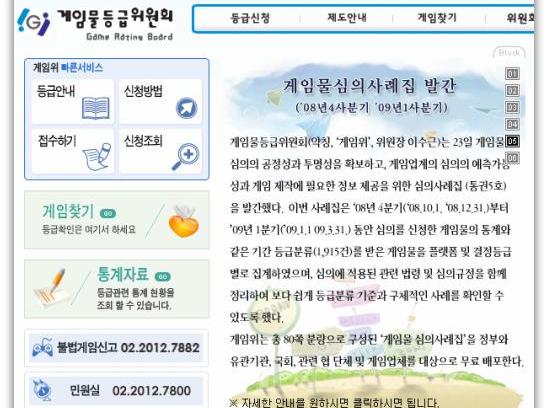 Police in South Korea have announced that they have arrested a 39-year-old man in connection with a denial-of-service attack which reportedly paralysed a government website.

According to media reports, the man identified solely as “Choi” launched a distributed denial-of-service (DDoS) attack against the Game Ratings Board website which rates the content of video and computer games. It is alleged that “Choi” used a botnet of some 7,400 computers to cripple the website in March. The claimed motive? “Choi” reportedly worked for software developers who were seeking ratings from the government body before releasing their video games, and it is alleged that he brought down the website so he would have an excuse for completing his project late.

One thing that is probably important to point out is that there is no suggestion that “Choi” is connected with the high-profile denial-of-service attacks that have been striking websites in the USA and South Korea in the last few days.

On the subject of those attacks, there’s been a lot of blame apportioned to the North Korean government – suggesting that they may be responsible for the attacks that disrupted South Korean websites, and some belonging to the US government.

I think we should be a little more careful before pointing fingers though.

After all, a single hacker in a back bedroom can command a botnet of thousands of computers to bombard a website with traffic, causing the site to effectively fall off the net for a while.

The thing is, it’s very hard to prove that an attack is officially sponsored by a particular government or army rather than a lone individual or politically-motivated hacktivist with an axe to grind.

To my mind, there just as much evidence has been presented that the attacks are being masterminded by a team of Harley Davidson-riding Peruvian grandmothers as there is that North Korea’s government or army are behind it.

Denial-of-service attacks are relayed through innocent people’s computers all around the world. Your Aunty Hilda’s computer, which may normally be pumping out Viagra adverts, could today be engaged in a DDoS attack. In other words, innocent people’s PCs may unwittingly be taking part in a cyber war.

So, you can do your bit by making sure your computers are properly defended with anti-virus software, security patches and firewalls.