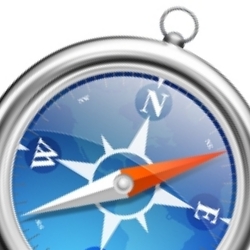 Apple has updated Safari to version 4.0.3, reportedly fixing some stability and compatibility issues but also, most importantly to readers of this blog, plugging a number of security holes.

And don’t think you can get away with not updating if you run Safari on Windows XP or Vista, because two of the security patches only apply to the version of Apple’s browser that runs on Microsoft’s operating system.

It doesn’t matter whether you run Safari on a Mac OS X or Windows computers, it’s important that you apply these security patches detailed in a security advisory on Apple’s website.

The vulnerabilities include a fix for Safari promoting malicious websites on its at-a-glance “Top Sites” view, unwanted data leakage, and an exploit that could be used by hackers to run malicious code on your computer,

Affected users can either retrieve the update to Safari via Apple’s Software Update feature, or download it directly from Apple’s website.