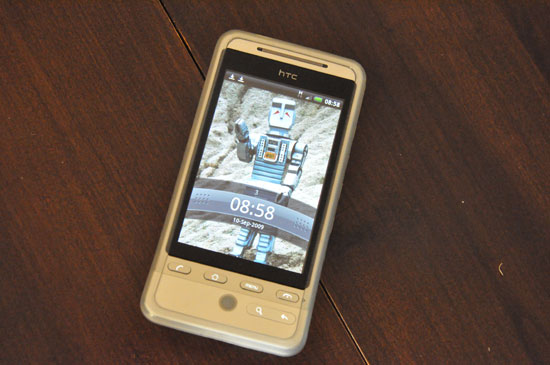 I try not to take sides too often on the Clu-blog when it comes to the pluses and minuses of different operating systems. There’s enough people already taking pot-shots at each other claiming that one OS is better than another – you don’t need me to do that too.

So I’m just as happy reminding people to patch a flaw in Microsoft Windows as I am with Apple Mac OS X.

You (or your company) made your own choices as to what to shove on the desktop in front of you – the important thing is to get the most out of that lump of electronics while making it as secure as possible.

But occasionally people ask me what I use at home. What do I, with a background in computer security, spend my own hard-earned pennies on?

And the answer in recent years has been Apple Mac. In fact, chez Cluley is an all-Apple household these days. We have three Macbooks of different vintages, and a gorgeously sexy iMac sitting in my home office. We also have a handful of generations of iPod that have been collected over the years, and a solitary first generation iPod Touch.

Some of these purchasing decisions were partly based on security. For instance, although there is malware for the Mac just like there is for Windows, it’s also true to say that there’s a lot less.

So I feel a lot happier with Mrs Cluley browsing the web on an Apple Mac than on Windows – and yes, we do still run anti-virus software on all our computers and are obssessive about keeping patches up to date. 🙂

But a few weeks ago I have to admit that I cheated on Steve Jobs, and looked elsewhere in a moment of pure gadget-lust. Yep, I’ve bought a smartphone. And it’s not an iPhone. Instead, I opted for a phone running Google’s Android operating system and so far the experience has been fantastic – allowing me to engage more interactively with the online world than my rather long-in-the-tooth corporate BlackBerry allows.

And unlike the iPhone I can actually multi-task applications (in other words, Spotify doesn’t stop dead in its tracks when I want to send a tweet)

Is the Android right for business? I don’t know, and I’m not using it like that. My work email doesn’t go to my Google phone and I’m not accessing company confidential documents via it. I’m also unclear as to how security updates are supposed to be rolled out to it (will I have to download patches by hand?), but it is a great little gadget and I’m pretty impressed.

I’m also curious to see what happens in the world of malware for both iPhone and Android devices like the HTC Hero. So far attacks against mobile devices have been few and far between as the hackers have concentrated their efforts mostly on Windows computers.

But with tens of millions of iPhone, Android and other smartphone users out there, it would be a brave person to predict that there won’t ever be a serious problem.