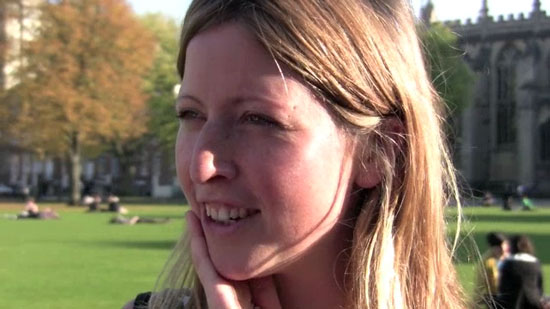 Many of us are concerned about how well companies and organisations are protecting our personally identifiable information – but how good at we at protecting our own details, such as name, date of birth and email address?

Carole Theriault and I decided to find out, so we took a video camera out onto the streets of Bristol and conducted a Vox Pop, asking people what they thought about identity theft – and also seeing if we could get them to tell complete strangers their personal information.

There were some interesting points we noticed: It’s not just a personal problem of course – businesses and organisations also have a responsibility to look after sensitive information and ensure it isn’t exposed and doesn’t fall into the wrong hands. Sophos can help you by providing encryption technology and now we’ve also integrated the ability to scan for sensitive data into our desktop anti-virus and email protection – so you don’t need to deploy and manage a separate product.

Thanks to everyone who took part in the video – we couldn’t have done it without you.

One comment on “Video: Stealing identities on the street is easy”