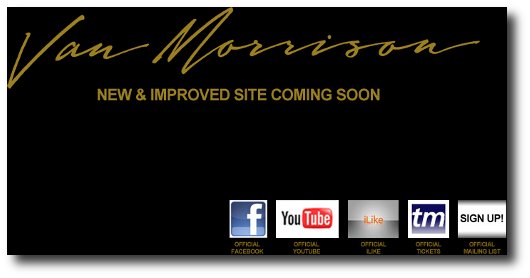 Since releasing detection for Mal/Iframe-N on Wednesday (21st Oct) SophosLabs have seen a rising number of detections. Detections are now into the thousands of websites affected by this threat. A couple of the sites hit are well known and one of them that I previously talked about as having been infected is the official Van Morisson site.

Even though this site is effectively down for improvement there is still an infection! I thought that I would take some time explain a little more about this particular web threat.

What is so special about Mal/Iframe-N?

Whereas, in the new attack there isn’t a direct src= they use onload= like this:

All the domains used so far have been based in Russia.

The tools being used to inject these Iframes is currently appending them to the end of legitimate HTML.