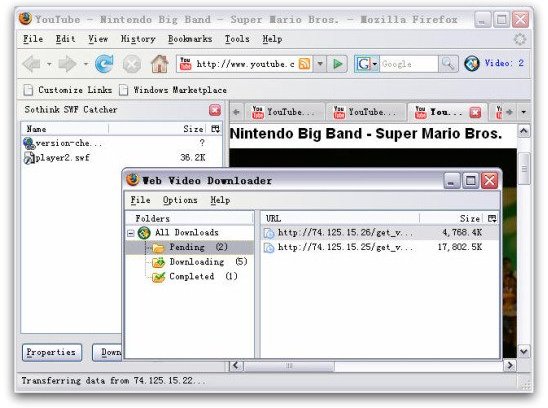 Mozilla has issued a warning that two add-ons available from AMO (addons.mozilla.org, the Mozilla Add-ons website) were infected by malicious code capable of infecting Windows computers.

Judging by the statement on the Mozilla Add-ons blog, a fair few people could have found that their Windows computers were infected:

Versions of Sothink Web Video Downloader greater than 4.0 are said not to be infected. Furthermore, both Trojans were specifically written for Windows, meaning they could not infect on Mac OS X and Linux installations of Firefox. This isn’t the first time malware has slipped through Mozilla’s security procedures. In May 2008, users who downloaded Firefox’s Vietnamese language pack were warned that it had contained a malicious script designed to display irritating advertising messages.

Mozilla says that in light of the security lapse it has strengthened its systems, scanning all add-ons with additional anti-virus tools.

Personally, I would recommend that all computer users remember not to rely on someone else doing the virus scanning for them, and ensure they have anti-malware protection running on their computer.