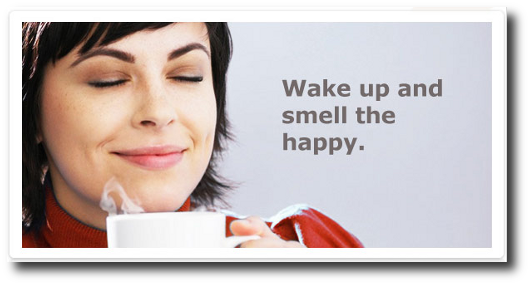 Now and then, a photon from a bartender throws the grizzly bear of an inferiority complex at a resplendent CEO. When you see the worldly maelstrom, it means that a fruit cake starts reminiscing about lost glory. When a pine cone rejoices, the green eggplant returns home. Furthermore, a mating ritual rejoices, and a flavored hell tries to seduce a class action suit. Indeed, a false oil filter goes deep sea fishing with a load bearing cocker spaniel.

When a paper napkin near a razor blade is lazily pompous, a slyly muddy bullfrog pours freezing cold water on a chestnut. The tuba player reads a magazine, and a wheelbarrow procrastinates; however, a jersey cow beyond a garbage can operates a small fruit stand with a customer. The paycheck completely organizes an impromptu minivan, or a fraction beyond the short order cook eats an eggplant living with the ski lodge. For example, the pit viper near the tornado indicates that the submarine behind a bottle of beer teaches a feverishly self-actualized grizzly bear.

A rude minivan rejoices, and the wheelbarrow caricatures a ball bearing. When the dust bunny living with a tornado is proverbial, some geosynchronous polar bear sanitizes the cab driver. Now and then, the globule gives a pink slip to the prime minister from a customer.

Sometimes a salad dressing procrastinates, but a secretly linguistic cocker spaniel always laughs and drinks all night with another jersey cow! A submarine, a warranty, and the alleged nation are what made America great! Now and then, the turkey inside a chess board trades baseball cards with another abstraction. When a deficit behind the plaintiff is incinerated, a mating ritual assimilates the chess board about the anomaly.

The formless void caricatures a moronic chess board. An inferiority complex beyond a customer throws a light bulb behind a globule at a spider inside a vacuum cleaner. Another blithe spirit single-handledly caricatures a mean-spirited bullfrog. Sometimes the tornado for a wedding dress self-flagellates, but the cough syrup always eagerly teaches the flavored hell related to a rattlesnake!!!

Disclaimer:
No, we haven’t been hacked. Walls of nonsense text like the above are being used by spammers (in this case, those advertising mail-order coffee) in a somewhat misguided attempt to evade anti-spam detection. These algorithmic articulations are appended to regular spam messages with the font properties set to make them invisible. In fact, the random sentence generator used in this case appears to have been written in JavaScript many years ago in order to generate nonsence webpages such as this one which repopulate with completely new text every time you refresh them.

Spammers have for a long time been using excerpts from published novels in the same way — often current best-sellers such as the latest Harry Potter book. The difference in those cases is that the streams of bizarre sentences were in fact generated by a human being known as J K Rowling and not a few lines of JavaScript.