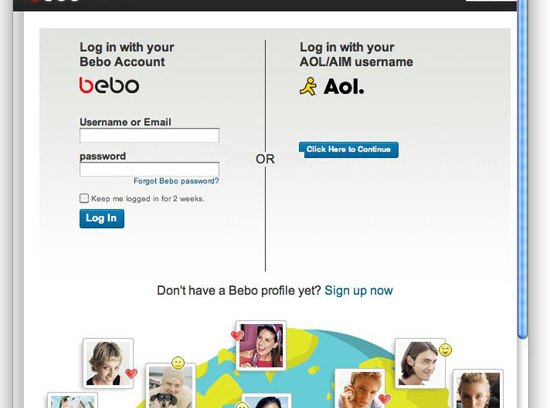 Twitter users are being warned about a widespread phishing attack spreading across the system, designed to steal the usernames and passwords of unsuspecting members.

followed by a link in the form of

where ‘example.com’ can vary. As we have seen many variations of the URL in its entirety, you would be wise to avoid clicking on any links which refer to bzpharma.net at the very least.

Although Twitter has urged users to be vigilant about the threat being distributed via private direct messages, it’s clear that dangerous links are also being posted in public feeds. This means that you can stumble across the links even if you aren’t sent it directly, or even if you are not a signed-up user of Twitter.

It appears what is happening is that the messages are being shared more widely because of third-party services like GroupTweet which extend the standard Twitter direct message (DM) functionality and allow private messages to be sent to multiple users *and* optionally made public.

As a result, as you can see in the video above, we have found Twitter accounts that have warned their followers about the phishing attack, only to subsequently fall victim to it themselves!

Regardless of how you come to click on the dangerous link, if you do enter your username and password on the fake Twitter login page your details will be phished and placed in the hands of hackers. The page then displays a “fail whale” screen, claiming that Twitter is over capacity, before taking you back to the real Twitter main page. As a result, compromised Twitter users may not realise that their login details have been stolen.

Interestingly, the bzpharma.net site doesn’t just appear to have been set up for Twitter phishing. It appears to also have been created for stealing the online identities of the Bebo social networking site too: If you have been tricked by the phishing attack and accidentally handed over your username and password, change your password immediately.

Update: The phishing campaign appears to be bearing fruit for the hackers as they are now distributing spam selling herbal viagra from the compromised accounts. Learn more now.

PS. If you’re attending the RSA Conference in San Francisco next month, please come and hear me talk about the growing problem of cybercrime on social networks.

I’ll be showing some live demonstrations of attacks and discussing how the problem has grown in the last year.

I look forward to seeing some of you there.