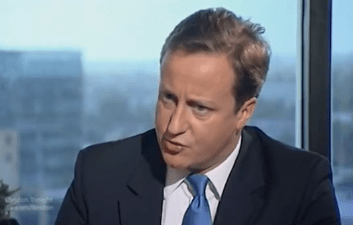 British Prime Minister David Cameron has said that he expects a decision to be made about the fate of hacker Gary McKinnon in “weeks rather than months”.

In an interview with Tom Bradby, a reporter with ITN TV news, Cameron explained that the Home Secretary’s decision about whether McKinnon would be extradited to the USA or not was “complicated”.

In May, British Home Secretary Theresa May put McKinnon’s extradition on hold, giving her time to examine medical evidence that McKinnon could be too vulnerable to cope with extradition to the United States.

McKinnon has had an impressive support group campaigning for him, with figures such as Sting, London Mayor Boris Johnson, former Beirut hostage Terry Waite, Pink Floyd’s David Gilmour, and Julie Christie amongst those backing his fight against extradition.