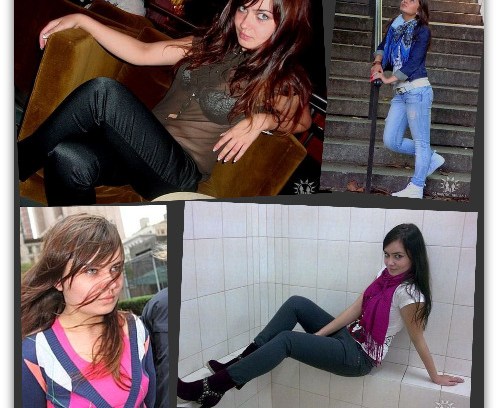 The American media appear to be getting all steamed-up regarding Kristina Svechinskaya, one of 37 people charged this week in New York for their alleged part in a ZBot banking/hacking plot.

The media described 22-year-old Miss Svechinskaya as an “eastern eyeful” and breathlessly detailed her “calf-high boots and skin-tight jeans”, as she appeared at a federal court.

Indeed, some are saying that she’s the “new Anna Chapman”, a reference to the Russian glamorpuss and Bond-style spy apprehended earlier this year.

But is she really the “world’s hottest hacker”, as some are suggesting? Well, the jury is still out, of course, as to whether she is actually a hacker.

Kristina Svechinskaya has been charged with one count of conspiracy to commit bank fraud and one count of false use of passports. That’s not how I would define hacking. Prosecutors claims that Svechinskaya was recruited to join a “mule” organisation that had numbered over two dozen participants and had contact with computer hackers and individuals who could provide fake passports.

Furthermore, she is alleged to have opened at least five bank accounts under her own name and under the aliases “Anastasia Opokina” and “Svetlana Makarova” into which $35,000 stolen from victims was fraudulently deposited.

There’s nothing really there to suggest, even if she was proven guilty, that she’s a hacker though.

But it might be time for everyone to stop believing that cybercrime is merely the province of 35-year-old guys still living at home with their mums. Another thing to learn is that if you are young and attractive, and are entangled in a high profile news story, don’t be surprised if the media grab some pictures of you from Facebook.