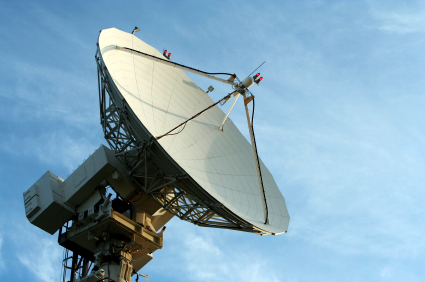 The UK’s National Security Strategy has now been published and, as widely anticipated, cyberspace security gets a very high profile.

In fact, the National Security Council judges that the four highest priority risks facing the country now and for the next five years are: international terrorism, cyber attacks (by other states, organised crime and terrorists), international military crises and major accidents/natural hazards.

That places cyber attacks above an attack by another state against Britain using chemical, biological, radiological or nuclear weapons, and above a significant increase in the level of organised crime affecting the UK.

Did you hear that right? Yes, the report says that cyber attacks are a bigger danger than a country lobbing nuclear weapons at the UK..

Here it is, in black and green: That may well be reasonable, of course, considering that nuclear attacks are quite uncommon.

The report goes on to say that “some states continue to gain advantage over us through hostile espionage activity or cyber attack”.

As we’ve discussed before – it would be naive to believe that countries aren’t spying on each other via the internet. What remains very problematical is proving which countries are the ones spying on you, and whether the espionage is state-sponsored or not.

You can read a PDF version of the report, entitled “A Strong Britain in an Age of Uncertainty: The National Security Strategy”, by downloading it from the Cabinet Office website.