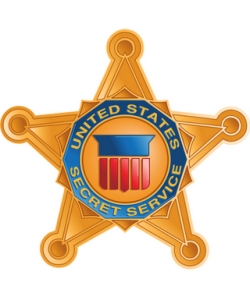 Correction: An earlier version of this article implied that the haul of credit cards came from the Federal Reserve Bank of Cleveland. That was incorrect. The authorities have said that although the FRB suffered a hack, the credit card information came from other institutions. My apologies for any confusion or embarrassment caused. I have updated the article below accordingly – Graham.

A Malaysian man who allegedly stole more than 400,000 credit and debit card details from various financial institutions, and hacking into the Federal Reserve Bank of Cleveland, has been nabbed by the Secret Service.

Media reports have revealed that 32-year-old Lin Mun Poo was arrested in a Brooklyn diner, after allegedly trying to sell credit card details for $1000 to an undercover Secret Service agent.

Lin Mun Poo, who is said to have confessed to breaking into the computer systems of a number of financial organisations, is now being held in custody by US authorities pending a court appearance. According to court documents, Lin Mun Poo found a security vulnerability in the Federal Reserve’s network in June 2010, resulting in thousands of dollars worth of damages. However, it is believed that he stole the huge booty of credit card numbers and other account information from other financial institutions.

If convicted, Lin Mun Poo could be jailed for up to ten years. That’s certainly not a sentence to be sniffed at.

Don’t make the same mistake as Lin Mun Poo, or you could be flushing your life down the toilet.