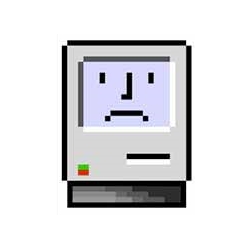 Monday review – the hot 21 stories of the week