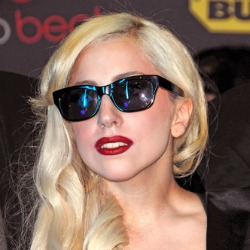 Watch out for tweets about a banned Lady Gaga video, currently spreading across the Twitter network.

The tweets are being posted by rogue applications, that users are allowing to access their profiles in the belief that they will get to view a prohibited video of Lady Gaga

(Please note that the precise wording can vary)

If you make the mistake of clicking on the link you are taken to a fake YouTube webpage. Of course, you believe that you’re going to watch a banned video of Lady Gaga so you might very well click on the play button.

Doing so, however, asks you to grant permission to a third party app which wants to connect with your Twitter account. Don’t, whatever you do, give it permission to continue. Because if you do, your account can now be accessed by third parties – who will be able to post messages in your name to all of your followers.

Hopefully the fact that the messages we have seen so far have all been in Spanish may reduce the impact of this particular attack.

Interestingly, it seems that Lady Gaga herself has been having trouble with these Twitter hackers.

The eccentric songstress, who has more followers on Twitter than anyone else in the world, posted a message yesterday saying:

Although the singer quickly deleted the rogue tweets that had upset her so much from her page, I was able to discover them cached elsewhere on the net:

The bit.ly links used in the messages posted to Lady Gaga’s Twitter page linked to the same fake YouTube page, and were created by the same person who appears to be behind the rogue application attack. 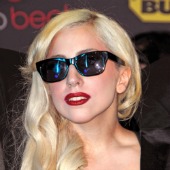 Is it possible that Lady Gaga, or the staff who manage her Twitter account, fell for the scam themselves? And that’s why the rogue message appeared on Lady Gaga’s Twitter page?

Lady Gaga has over 9.6 million followers on Twitter, making her the most popular person on the network (yes, beating even Justin Bieber..) and a prize goal for any scammer who wants their scammy spammy links to be spread to as wide an audience as possible.