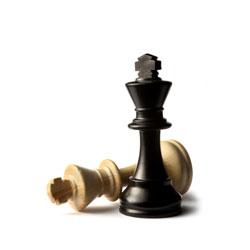 British police have tonight named the teenager they arrested in Shetland last week, in relation to the LulzSec and Anonymous hacking groups.

Jake Davis, 18, will appear in court on Monday charged with five offences including unauthorised computer access and conspiracy to carry out a DDoS (distributed denial-of-service) attack against the SOCA website.

(SOCA is the UK’s Serious Organised Crime Agency – the very group that investigates serious cybercrime in Great Britain. You can just imagine how they must have felt when cybercriminals launched an attack against their website which made it inaccessible).

Here is the full list of the charges against Jake Davis: Davis, reportedly an avid online chess player, was arrested on Yell, one of the northern isles of Shetland. Frankly, it’s hard to imagine a more remote place in the British Isles to be.

Although there have been plenty of internet rumours speculating that the police might have been tricked by the hackers into arresting the wrong person, the authorities have been confident since Davis’s arrest that he was the one they believed to be “Topiary”.

A few days before Davis’s arrest, Topiary’s Twitter account was strangely wiped and replaced with a single message:

Both Topiary and LulzSec’s Twitter accounts have remained silent since Davis’s arrest.