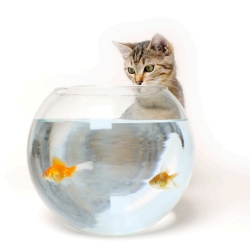 Highlights of the report include the following:

High-profile hacking attacks against governments and corporations have dominated the security landscape in 2011, drowning out attacks that target consumers – such as fake anti-virus, search engine poisoning and social networking scams.

Search engine poisoning attacks account for more than 30% of all malware detected by Sophos’s Web Appliance.

How do they work? By manipulating search results from search engines like Google, Bing and Yahoo, cybercriminals attempt to lure web surfers to malicious pages. They usually hijack keywords relating to breaking news or other popular search terms. Users are then redirected to malicious sites that attempt to install malware, including fake anti-virus, on computers. Facebook users in particular are weary of the social network’s safety, with 81% of respondents to a recent Sophos poll say Facebook posed the biggest security threat of all social networks – up from 60% in 2010.

The full Sophos Mid-Year 2011 Security Threat Report includes additional details of these and many other current and growing security threats.