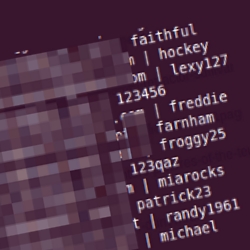 A 23-year-old man, suspected of being a member of the LulzSec hacking gang, has pleaded not guilty to an attack on the Sony Pictures website.

Cody Kretsinger, from Phoenix, Arizona, pleaded not guilty to conspiracy and unauthorized impairment of a protected computer during a hearing at Los Angeles District Court.

Kretsinger is alleged to be the LulzSec member known as “Recursion”, and is accused of being involved in an SQL injection attack that stole information from Sony Pictures in June, exposing users email addresses and passwords.

Prosecutors claim that Kretsinger used the HideMyAss.com proxy server website to disguise his IP address as he allegedly probed Sony Pictures’ computer systems in May 2011, hunting for vulnerabilities.

Kretsinger’s trial is scheduled to begin on December 13th. If convicted he faces up to 15 years in prison.