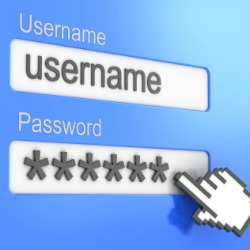 Hackers use system weakness to rattle doors on Citrix systems