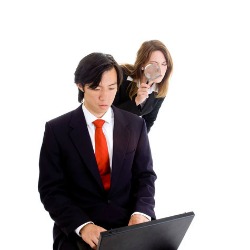 Smart speakers mistakenly eavesdrop up to 19 times a day