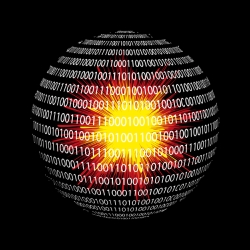 There is a simply fascinating report in today’s New York Times describing how the Stuxnet virus was created by the USA to target an Iranian nuclear facility, but accidentally escaped into the wider world. The report comes from David E. Sanger, the Chief Washington correspondent at The New York Times and author of the upcoming book “Confront and Conceal: Obama’s Secret Wars and Surprising Use of American Power”.

Here is a quick summary of the claims made in the report:

David Sanger says his account of the American and Israeli attempt to undermine Iran’s nuclear program with malware is based upon interviews with current and former officials who were involved in the operation. None of them have allowed their names to be published.

We’ve reported before on how US defence chiefs have squirmed when quizzed about whether America was responsible for writing Stuxnet, and according to Sanger the operation remains highly classified.

One thing seems certain. Stuxnet is old news. Even the recently discovered (and much hyped) Flame malware isn’t an effective weapon today. There seems little doubt that state-sponsored cyberweapons (if that is indeed what Stuxnet was) continue to be developed – and chances are that it’s not just the USA and Israel who are developing them but other developed countries.

Read the full story on the New York Times website. It certainly makes for fascinating reading.

13 comments on “Stuxnet: How USA and Israel created anti-Iran virus, and then lost control of it”