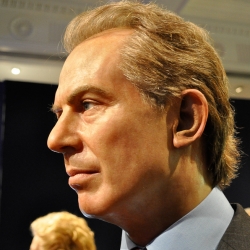 Members of Team Poison, who like to use the keyboard-challenging moniker “TeaMp0isoN”, published the hacked information on the internet a year ago, sparking security fears about the safety of the former Prime Minister, his friends and family. Hussain is scheduled to be sentenced on July 27, and was told by Judge Peter Testar that he shouldn’t be surprised if he receives a prison sentence.

The authorities are said to be continuing to investigate other possible offences committed by members of the Team Poison hacking gang.