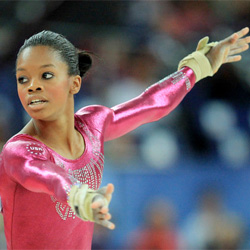 SophosLabs has intercepted a malware campaign that has been spammed out, exploiting interest in the London Olympics which are currently making headlines and filling TV schedules around the world.

The emails, which have been spammed out so far in limited numbers, all have a subject line designed to entice sports fans into opening the messages: Part of the email reads:

However, clicking on the link takes you not to the real YouTube website, but a lookalike webpage that runs various pieces of JavaScript code, and asks users to download an Adobe Flash plugin to view the content.

As always, remember to think twice before following links in unsolicited messages. And, if you really want to keep up-to-date with the latest goings-on from the London Olympics, visit an established news website for the headlines – don’t trust an email that arrives in your inbox out of the blue.