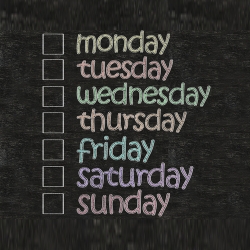 It’s Monday review time – here’s a little recap, in case you missed any of our stories last week:

Oracle releases out of cycle fixes for Java

Sophos Techknow – All about Java [PODCAST]

FLAMING RETORT: Frankenstein Malware – the future of cyberwar, or just a catchy headline?

Android malware authors take a crack at the Japanese market

Woman gets 2.5 years in prison for managing ATM-sucking gang of fraudsters

What is the TPP, and why should you care?