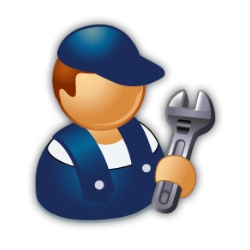 Microsoft has issued a simple Fix It tool to fix the zero day security vulnerability in Internet Explorer that has been causing headlines this week.

And, according to a blog post by the firm, a cumulative security update will be distributed via Windows Update addressing the issue on Friday.

That’s bound to come as a relief for Internet Explorer’s many users and – no doubt – for Microsoft as well.

The security issue issue was so severe, that the German government and others urged users to switch browsers until a proper patch was available.

The out-of-cycle Microsoft security patch (MS12-063) is scheduled to be released on Friday 21 September, at approximately 10am PDT.