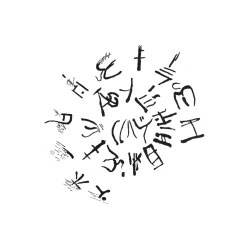 16 comments on “The top 10 unsolved ciphertexts”