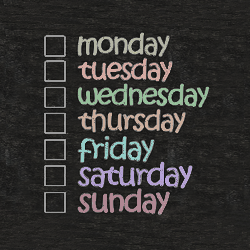 In case you missed any recent stories, here’s everything we wrote in the last seven days.

• How do you know if an anti-virus test is any good?

• Vote for Naked Security in the European Security Blogger Awards!

• Anatomy of a phish – how to spot a Man-in-the-Middle attack, and other security tips

• FAA and security researchers at odds over airplane hack security

• Hosting company Hostgator hacked, suspect arrested after being “rooted with his own rootkit”

• Seriously folks, you should know that Facebook warning about a virus *burning* your hard disk is bunk

• Oracle and Apple ship critical Java updates – get yours today!