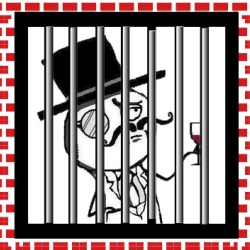 Members of the notorious LulzSec hacking gang have been sent to jail.

Here are the sentences that each of them have received:

Imprisoned for 32 months, of which he will serve half.

30 months prison sentence, of which he will serve half.

The judge apparently took Mustafa Al-Bassam’s age at the time of the offences into consideration when choosing to give him a suspended sentence.

If you have an opinion on these sentences, leave a comment below or take part in our poll: Have your say – LulzSec: Helpful, harmless or hideous?

Read more: The men behind LulzSec

14 comments on “Jail for the LulzSec hacking gang members”