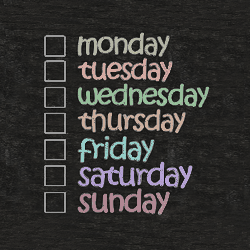 Catch up with everything we’ve written in the last seven days – it’s weekly roundup time.

• 22 million user IDs may be in the hands of hackers, after Yahoo Japan security breach

• Vermont slaps patent troll with first-ever suit of its kind

• Small businesses beware! Point-of-sale malware is after you

• Only 36% of small firms apply security patches. No wonder cybercrooks are stealing their cash

• DDoS-for-hire service is legal and even lets FBI peek in, says a guy with an attorney