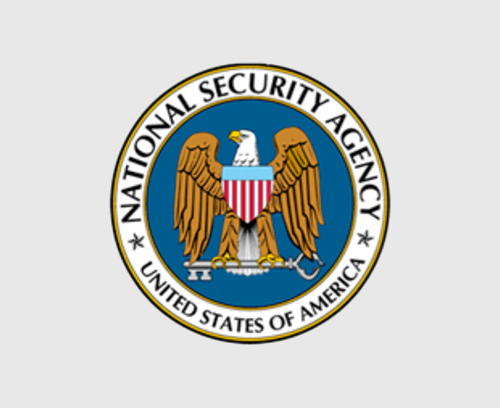 Court opinions declassified and released yesterday by James Clapper, the US Director of National Intelligence, have revealed how the National Security Agency (NSA) collected tens of thousand of emails from American citizens who had no known terrorism links. That request may have been a move designed to quell increasing criticism from Congress and privacy groups such as the Electronic Frontier Foundation.

Some of the declassified documents highlight serious concerns about the way in which the NSA operates, with a ‘technology glitch’ being blamed for the unintentional collection of some 56,000 emails per year from US citizens between 2008 and 2011.

This isn’t the first time that an implementation flaw has been implicated in over-collection of data that ought to have been left well alone.

Back in 2010, Google’s StreetView project attracted the ire of Privacy Commissioners around the world for sucking up unencryted network traffic when it was only supposed to be harvesting network packet headers.

The NSA system in question, targeting foreign terror suspects, was designed to collect communications that either travelled to or from particular email addresses or made reference to those particular accounts. The actual result, however, was that many additional email messages were captured.

Whenever an item of interest was flagged up the program would capture a screenshot of the entire webmail account rather than a specific email message.

A US intelligence official said, “For technological reasons NSA was not capable… and still is not capable of breaking those down into their individual components.”

Anyone who has ever given a presentation on a work laptop at a conference will know just how fickle he contents of the screen can be, when private emails or instant messaging notifications pop up alongside their PowerPoint slideware for everyone to see.

Intelligence officials revealed that the NSA had been strongly rebuked by a judge from the Foreign Intelligence Surveillance Court (FISC) that monitors surveillance programmes.

In a 2011 ruling the court found that that the program was illegal and that the spy agency had violated the Fourth Amendment of the US Constitution.

“The Fourth” is the constitutional clause that affords citizens the right to be free from unreasonable searches and seizures.

In an 86-page opinion the FISC’s chief judge at the time, US District Judge John Bates, made the following observations:

[The] volume and nature of the information it has been collecting is fundamentally different from what the court had been led to believe ... [This is] the third instance in less than three years in which the government has disclosed a substantial misrepresentation regarding the scope of a major collection program ... [This disclosure] fundamentally alters the court's understanding of the scope of the collection ... and requires careful re-examination of many of the assessments and presumptions underlying prior approvals.

US Senator Richard Blumenthal also highlighted the need for greater oversight of the intelligence gathering community, and has called for a special advocate to represent public interest in such matters.

Now, the question is how many other such unconstitutional practices occurred without the court knowing, and without a special advocate to blow the whistle? ... This highly intrusive breach highlights the need for reforming the FISA court system to assure greater respect for constitutional rights, and to ensure that the American people have faith and trust in the institutions charged with keeping us safe.

Whether these revelations will placate those who are already concerned about Big Brother remains to be seen.

One thing that does seem certain is that the philosophy that “if you haven’t done anything wrong then you have nothing to hide” is out of place in this new digital age.