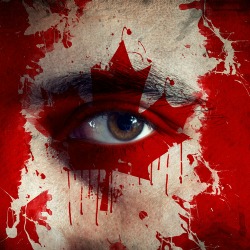 Snake alert! This ransomware is not a game…