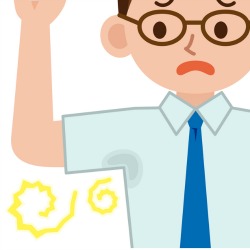 Leave a Reply to Anonymouse (for obvious reasons) Cancel reply