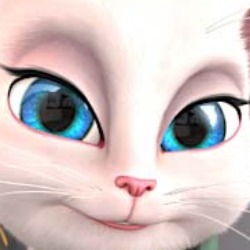 311 comments on “The Talking Angela witch hunt – what on earth is going on?”