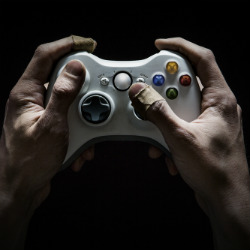 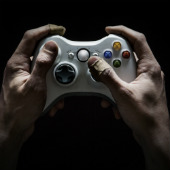 US-based game developer Brianna Wu was driven from her home over the weekend after a troll posted her address online and threatened to rape, kill and mutilate her.

It’s been inactivated, but Wu posted the threats made against her and her husband: 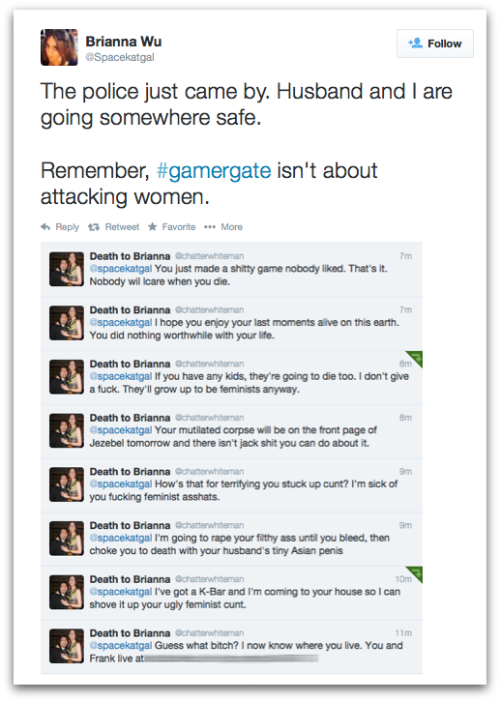 Here’s what one of the the original threats said:

I hope you enjoy your last moments alive ... You did nothing worthwhile. Your mutilated corpse will be on the front page of Jezebel tomorrow and there isn’t jack sh*t you can do about it.

In her retweet, Wu mentions #gamergate: a hashtag that acts as a rallying banner for what the Guardian describes as a “months-long, loosely held together online consumer revolt, fomented by anti-feminist reactionaries.”

The Gamergate controversy, which dates to August 2014, concerns a number of aspects of video game culture: sexism and misogyny in the community, for one, as well as questions about journalistic ethics – particularly conflicts of interest between video game journalists and developers whose seeds lie in the fact that the first video-game publications were products of the gaming companies themselves.

Wu is the third female game developer to leave her home under threats of murder since August.

That’s when Zoe Quinn, an independent developer, had her personal details doxed. She, like Wu, left her home to sleep on friends’ sofas in a storm of prank calls, threatening emails and abusive tweets.

Anita Sarkeesian, the critic behind a video series about the depiction of women in gaming, also chronicled in late August a series of threats that forced her to leave home and notify the police out of fear for her safety.

Wu’s world blew up last week after the pro-Gamergate message board 8chan got wind of critical remarks she’d posted about the Gamergate movement.

According to the gaming journal Kotaku, 8chan users reacted by mocking Wu, posting details about her husband, and ultimately publishing her personal information.

Like clockwork, the death threats poured in, she told the journal:

I was literally watching 8chan go after me in their specific chatroom for Gamergate. They posted my address, and within moments I got that death threat.

Sympathy has poured in for Wu. But so too have accusations that she’s made the whole thing up – accusations she’s scoffed at.

Others associated with Gamergate condemned the death threats but also protested Wu’s having linked them to their movement (a connection that the abusive Twitter user hadn’t made in his threats):

There’s no excusing the death threats sent to Brianna Wu. We in #gamergate have sympathy for her, despite blaming us w/out proof.

And Gamergaters have also been pointing out that they themselves have been victims of threats, including, as Kotaku reports, pro-Gamergate reporter Milo Yiannopoulos, who several weeks ago tweeted a photo of a syringe with fluid in it, presumably sent by somebody who doesn’t like his work: 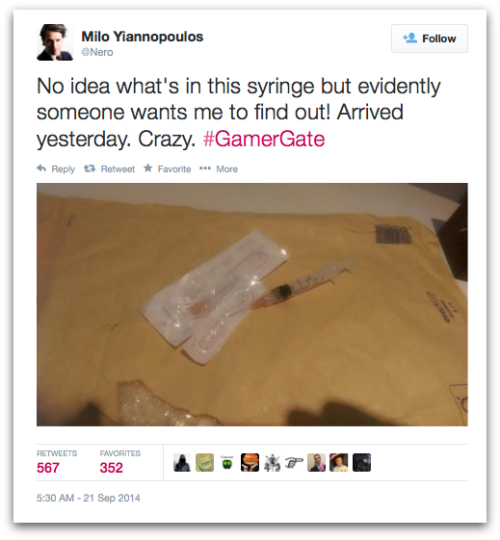 No idea what's in this syringe but evidently someone wants me to find out! Arrived yesterday. Crazy. #GamerGate

Police in Arlington, Mass. confirmed to Kotaku that they’re investigating the threats.

Meanwhile, Wu isn’t cowering. She’s out working, having appeared at a panel on Sunday at New York Comic Con.

Sarkeesian, who’s been the victim of threats for years, was also at a convention – Geek Girl Con in Seattle – over the weekend, in spite of the bomb and death threats that have become practically a given: 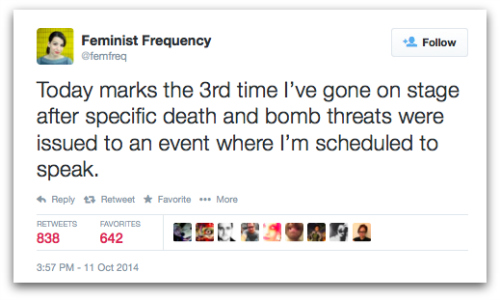 Today marks the 3rd time I’ve gone on stage after specific death and bomb threats were issued to an event where I’m scheduled to speak.

Wu has reached out to members of Gamergate, offering to fly to wherever they are, sit down over a cup of coffee, and hash things out in a civil way.

She’s also asked journalists writing about her saga to have enough respect to “freaking contact me and ask for my opinion”, so I did.

Among other things, I wanted to know what, exactly, she plans to say to Gamergate members, and how she expects a discussion to change the tone of the discourse.

I told her that it’s hard for me to imagine that true nutbags – the kind that threaten to kill you – are open to intelligent conversation. Trolls typically aren’t.

I’m wondering how one might affect change in such a broad umbrella group as Gamergate, which covers trolls, people with rational concerns about, for example, journalistic integrity in gaming coverage, and everybody in between.

I’ll update the article if she gets the chance to respond.

In the meantime, if you have thoughts on this subject please share them below.

Image of gamer courtesy of Shutterstock.