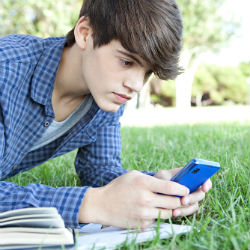 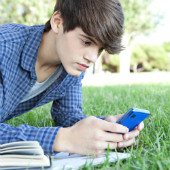 12 comments on “Protect your teens: 7 apps and websites parents should be aware of”