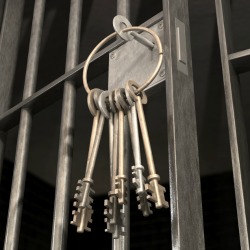 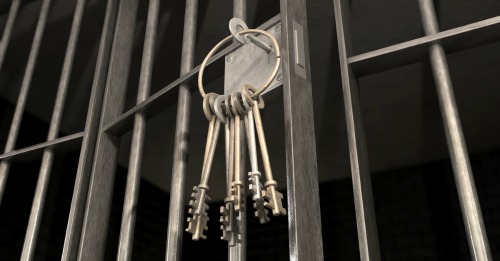 His ex knew it was coming, given that he’d threatened it during their three-year, on-again, off-again relationship.

So she reported the threats to police. In spite of having being warned twice not to post the woman’s intimate photos, King went right ahead and did just that.

Grayling said at the time:

We want those who fall victim to this type of disgusting behaviour to know that we are on their side and will do everything we can to bring offenders to justice.

The UK’s playing catchup here: recent figures show that it’s struggled to charge offenders in the past.

Considering what’s coming down the pike, King lucked out with his light sentence.

He was eventually prosecuted under the Protection from Harassment Act 1997.

Those who send sexually offensive, verbally abusive or threatening material online are typically prosecuted under the Malicious Communications Act, which carries a maximum prison sentence of six months.

The proposed amendment to up that to two years is still working its way through Parliament.

In the meantime, East Midlands district crown prosecutor Peter Shergill told the Daily Mail that prosecutors are doing what they can with current laws:

Prosecutors are now following guidance … that clarifies how we can use existing legislation to prosecute perpetrators of these intrusive offences.