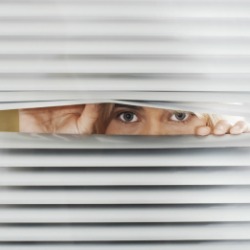 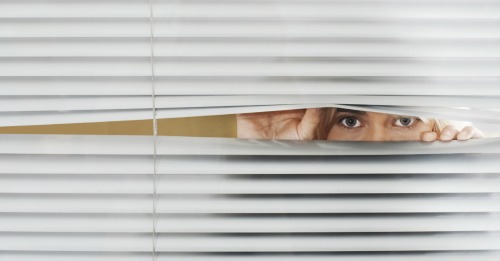 Twitter is set to start peeking on users’ iPhones, iPads and Androids in order to see which apps they have downloaded.

A support article says the additional data collection will allow Twitter to make better recommendations on who to follow, as well as insert content it thinks you will find interesting into your feed.

The new feature, which Twitter has named “app graph,” could tie in with the company’s recently announced Instant Timeline feature which takes new users’ areas of interest and the people their contacts follow, and serves up a feed created for them in order to better personalise Twitter from day one.

By collecting data about other installed apps, the feature would be better positioned to create a more relevant starting timeline.

Of course, the main benefit to Twitter will be the ability to use the collected information to surface more targeted adverts. Or, as Twitter puts it, show you more promoted content it “think[s] you’ll find especially interesting.”

Twitter says it will only record the list of apps you have installed, not how they are used.

So, for example, Twitter will be able to see that you have Spotify on your phone, but not that you’re listening to the same 80s classic over and over and over again.

While entry into the new tracking system is automatic and opt-in by default, Twitter has promised to alert users when the new feature is turned on.

We will notify you about this feature being turned on for your account by showing a prompt letting you know that to help tailor your experience, Twitter uses the apps on your device. Until you see this prompt, this setting is turned off and we are not collecting a list of your apps.

If you don’t want your apps to be snapped up by Twitter’s data gobblers, here’s how to turn it off:

Once you opt out, Twitter says it will remove your app graph data from Twitter and stop future collection.

If you don’t yet see the option then Twitter won’t have started tracking you yet.

If you want to stop the collection before it’s started, Twitter says you can turn on Limit Ad Tracking on your iOS device by going to Settings and Privacy.

If you’re an Android user, go to Settings, tap the Google account, choose Ads and then turn on Opt out of interest-based ads.

You can learn more about app permissions, as well as other smartphone security advice in our 10 tips for securing your smartphone.

Image of peeking courtesy of Shutterstock.