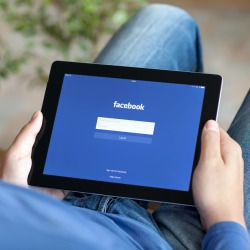 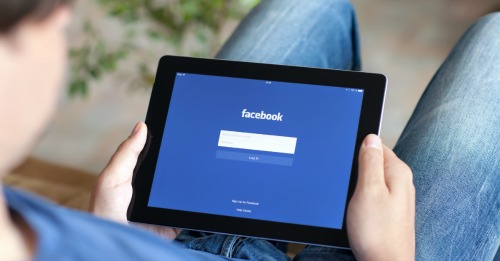 A US man from Los Angeles who hid behind a pseudonym to post topless photos of his ex to her employer’s Facebook page has been found guilty and jailed.

His ex-girlfriend had taken out a restraining order in November 2011 after the man sent harassing text messages following the breakup of their four-year relationship.

Noe Iniguez, 36, broke that restraining order to jump online, use an alias, and call the woman “drunk” and a “slut” in his posts as he urged the company to fire her.

Iniguez was sentenced to one year in jail and three years of probation, ordered to attend domestic violence counseling, and ordered to stay away from his victim.

Since 2013, 13 states have passed similar legislation.

In 2014, bills were introduced or are now pending in at least 28 states, the District of Columbia and Puerto Rico, according to the National Conference of State Legislatures.

In mid-November, an ex-boyfriend who swapped out his WhatsApp profile picture for a naked picture of his ex-girlfriend was thought to be the first person in England to be jailed for the offence.

Feuer said that Iniguez’s conviction should show that California’s new law has teeth:

California’s law, with its requirement that prosecutors prove that accused people intended to cause emotional distress, is a more narrowly focused law than some others out there.

Arizona in particular went for a broader sweep when it tried to ban all posts showing anyone “in a state of nudity or engaged in specific sexual activities” unless the person pictured had given their explicit permission.

A coalition of free-speech advocates protested, claiming that the existing laws were thrown together so shabbily, they could arguably be used to criminalize a host of non-vengeful innocents who handle nude images: libraries, booksellers, college professors, breastfeeding educators, or news outlets.

Hopefully, the states and countries that have yet to enact legislation will take a page from the Arizona free-speech fracas and craft their legislation with an eye to protecting those who post nude images without the intention of causing emotional distress.

But it’s a good enough term to serve as shorthand for those many forms of suffering.

It’s wise to make sure that the notion of intent is included in legislation, lest we end up with lousy laws that trample on free speech and which could be used to persecute those who post nude photos without a scrap of malice in their hearts.

Image of man on Facebook courtesy of Denys Prykhodov / Shutterstock.com.