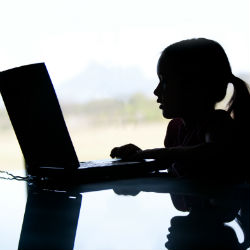 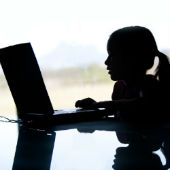 The social media network that’s worst for bullying is…

At the end of November we ran a poll to coincide with Anti-Bullying Week 2014, asking you which social network is worst for bullying.

We also asked if you’d ever been bullied online and to explain why you voted the way you did.

By 1 December it was shaping up to be a shoot out between the two biggest social networks, Facebook and Twitter.

And then somebody on 4Chan.org’s /pol/ message board – a space on that highly unsavoury site reserved for politically incorrect, er, outpourings – noticed our poll and saw an opportunity to take a swipe at the social network they love to hate, Tumblr.

If you’re curious about what happens on /pol/ let me spare you a visit – at the time of writing this paragraph its first page features a cartoon dog, ascii art toucans, a swastika, antisemitism, homophobia, racism, an argument about male and female stereotyping in computer games, a photo of self harm, some hard core pornography, and a few other things I won’t write but might have trouble forgetting.

The users of 4Chan have an huge appetite for mischief and malarkey too. Only a few months ago they were working hard to convince iPhone owners they could charge their phones in the microwave.

On 1 December an anonymous contributor to /pol/ posted this message:

Naked Security- a Facebook page with 250k likes- is doing a survey on which social networking site is the worst for bullying.

Given all the bullying they've done to try to encourage cultural degeneracy, I think we can all agree that tumblr deserves to win.

With that, the die was cast and Tumblr started to soar ahead of the other social networks in our poll.

Some 4Channers had so much to say about Tumblr they got tired of typing it and used bots (computer programs) to say it for them – over and over again.

One helpful entrant used the survey comments to warn us that 4Chan were scamming us but they needn’t have bothered. When the goblins and gremlins of that site get to work they leave clues… 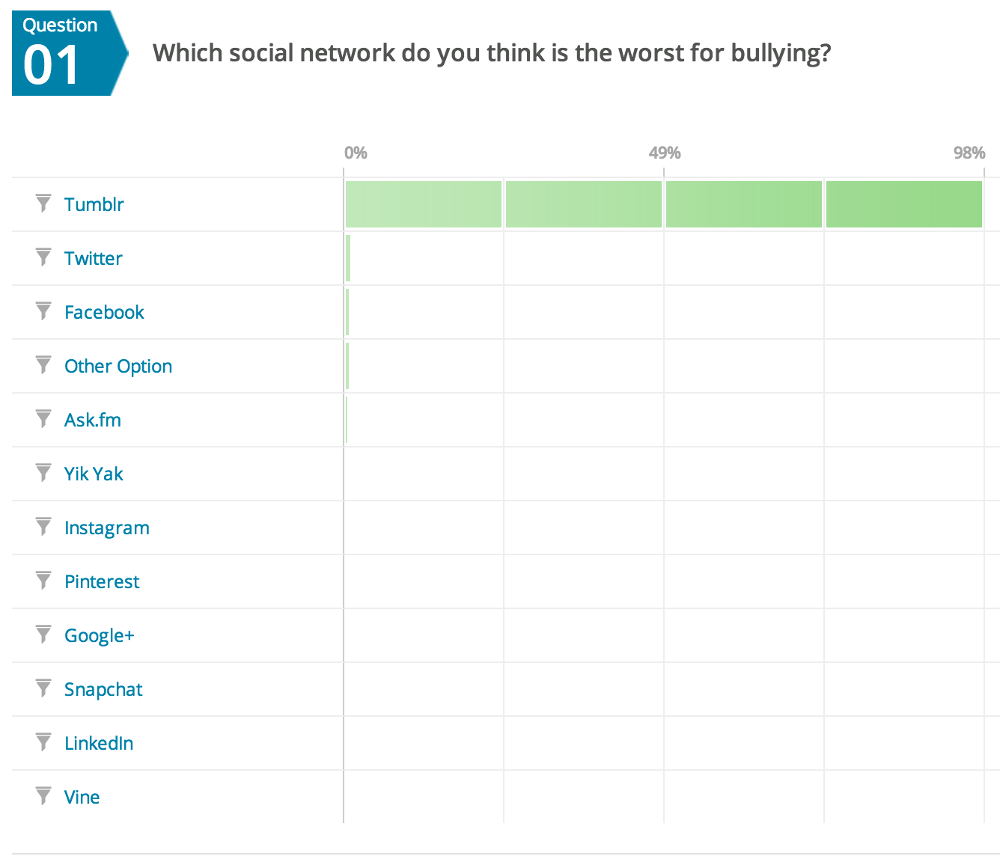 Inadvertently Naked Security had stumbled into hostilities between 4Chan and Tumblr that have been rumbling since the summer.

Bullying behaviour is tolerated or even encouraged in areas of both sites, provided it’s done in pursuit of the prevailing cultural dogma.

That, I think, is the internet’s yin and yang – users seek out and talk to people with similar opinions (something beautifully illustrated by Gilad Lotan at Betaworks) which gives us everything from GitHub to #GamerGate.

This is obviously not a scientific study and our poll participants are self-selecting. Naked Security has almost ten times as many followers on Facebook as it does on Twitter so we might expect some bias towards Facebook in the poll. Apply your salt pinch now.

We de-duped our results to remove any obvious, repeated interference from the same source and said goodbye to more than half of our data.

We then looked at what was left in three ways – what happened prior to 4Chan’s obvious involvement, and then what happened after, with and without Tumblr.

Prior to 4Chan’s interest in our poll, at the end of 30 November 2014, Facebook was leading Twitter in our poll and Tumblr was nowhere. By the end of the poll Twitter had overtaken Facebook and, if we exclude Tumblr, it was the clear winner.

Image of girl at computer courtesy of Shutterstock.

Leave a Reply to The Rev. Cancel reply