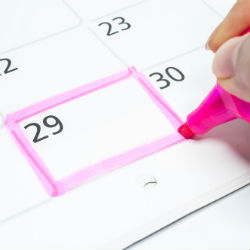 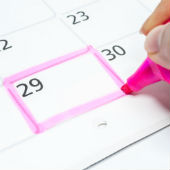 A 21-year-old Georgia Tech student named Ryan Gregory Pickren allegedly pulled a football-rivalry prank that could wind up marking him as a felon for the rest of his life.

Georgia Tech and the University of Georgia – two universities in the US – are the arch-rivals. On 29 November 2014, they had a big game coming up.

Two days before the game, Pickren, a computer engineering student at Georgia Tech, allegedly trespassed into the University of Georgia’s computer network to post a message on its online calendar.

Tom Jackson, UGA’s vice president for public affairs, told the Athens Banner-Herald that the entry was discovered shortly after it was posted on Thanksgiving and taken down about an hour after it popped up.

However, a prosecutor submitted evidence to a grand jury, which indicted Pickren on 16 December.

Under Georgia state law, a person is guilty of computer trespass when they alter, damage or in any way cause a computer, computer network or computer program to malfunction, regardless of how long the disruption lasts.

Does this young man really stand to serve 15 years in jail for tinkering with an online calendar as a sports-related prank?

It’s highly unlikely, given that this is his first offense and judges rarely hand out maximum sentences.

When we mention maximum sentences, a large part of the rationale is to get across worst-possible case scenarios, as well as to give an idea of how seriously a given state treats a given crime.

After all, in the US maximum sentences can vary widely from state to state, and from judge to judge.

One thing that’s made clear by the 15 year maximum punishment in Georgia is that the state, like many others, doesn’t take computer trespassing lightly.

That’s a hell of a deep stain to leave on a young man’s record, all for the sake of a prank, all meant as a big raspberry over a football game.

Trespassing into networks can have catastrophic and expensive repercussions.

As a computer engineering student with a minor in computer science, he should have known better.

This kind of prank just isn’t worth the lulz.

Image of calendar courtesy of Shutterstock.