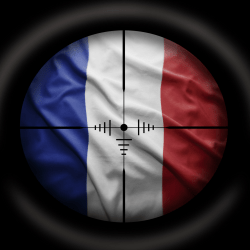 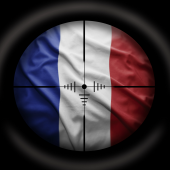 Thousands of French websites have come under attack in the days since the bloody assault on the office of the satirical newspaper Charlie Hebdo and a Jewish grocery store last week.

Rear Admiral Arnaud Coustillière, head of the French cyberdefense ministry, said at a press conference Thursday that the scale of the attacks is unprecedented.

Coustillière said the attacks had “no effect on the conduct of our operations,” but the defense ministry was responding to increase website security.

Still, the size and scope of the attacks has “never been seen before,” Coustillière said.

What's new, what's important, is that this is 19,000 sites - that's never been seen before. This is the first time that a country has been faced with such a large wave.

Many other websites belonging to French business, local governments and schools were defaced with pro-Islamist messages.

“Cyberjihadist” groups including United Islamic Cyber Force, Fallaga Team and Middle East Cyber Army (MECA) said they were behind the attacks, which they have dubbed #OpFrance on Twitter.

MECA also claimed on Twitter that it had stolen 320,000 French emails and leaked them on Pastebin. 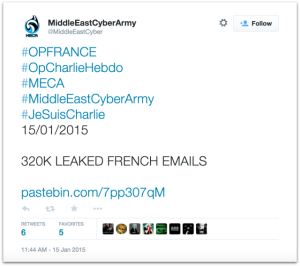 These attacks could be in response to the move by the loose hacker collective Anonymous to take out jihadist websites and social media accounts, which it called #OpCharlieHebdo.

On Friday, reports surfaced that a mass DDoS had knocked many prominent French newspapers, like Le Parisien and L’Express, offline.

It now appears that a technical problem at hosting provider Oxalide was to blame [Google translation to English here].

Listen to Sophos experts Paul Ducklin and Mark Stockley discuss denial of service attacks, and why it’s a bad idea to join in. [Segment starts at 9’15”.]