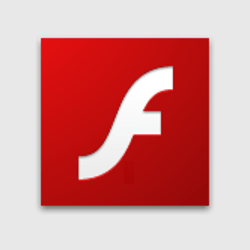 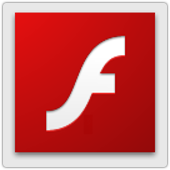 Adobe has published an emergency Flash update to protect against a “zero day” exploit.

An attack is known as a zero-day if the crooks start using it before a patch is available.

It’s a curious name, but it is meant to reflect the fact that there were zero days on which you could possibly have been patched before the exploit became known.

A second zero-day, denoted CVE-2015-0311, was mentioned by Adobe in a separate advisory, but no patch is yet available.

According to independent malware researcher Kafeine, this hole seems to be exploitable at least inside Firefox and Internet Explorer, right up to IE 11 on Windows 8.1.

Adobe’s advisory says that it “expects to have a patch available for CVE-2015-0311 during the week of January 26.”

There are two important, somewhat paradoxical things to remember when situations like this arise:

• Even if you are unpatched, good “defence-in-depth” malware prevention can stop you getting infected.

That’s because the crooks generally need to get you through a sequence of “insecurity hoops”, including triggering the exploit, to leave you infected.

There’s often all this and more:

A combination of web URL filtering, web content scanning, anti-virus detection and a Host Intrusion Prevention System (HIPS) can often defeat the attack by disrupting any one of these stages.

• Even if you apply a patch, the same crooks may have other ways to infect you.

That’s because so-called exploit kits, used by crooks to infect you when you visit their dodgy websites, typically try a number of different attacks before giving up.

Note. Although the crooks can, and do, change their malware payloads at any time, the attacks currently [2015-01-23T09:30Z] associated with these zero-day threats seem to be a malware family called Troj/Bedep by Sophos products, delivered by an exploit kit component from the family Troj/SwfExp. The Angler exploit kit mentioned above is variously detected using the family names Mal/ExpJS and Troj/JSRedir.