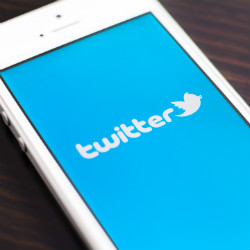 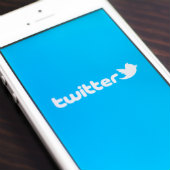 There are many ways to have your Twitter account hijacked: clicking on phishy links; using feeble passwords instead of unique, hefty brutes; or practicing poor password etiquette by, for example, using your pet’s name or simply handing over your password to strangers.

Of course, Twitter accounts of businesses or celebrities are particularly tempting targets.

Just ask Twitter CFO Anthony Noto about that: his was snuck out from under his nose recently.

But this week, Twitter made it safer to have one of those tempting, hijacking-target accounts.

TweetDeck Teams enables teams to delegate different access levels to team mates for as long as they need it. Then, when they don’t, zip! You can take it away.

Twitter has a video showing how to use it at the link above, which you can also see here on YouTube.

Teams is yet more protection for high-profile accounts that would suffer a whole lot of embarrassment if they were to be hijacked, including government organisations, celebrities and big companies.

Here’s hoping that Teams can lessen that security horror show!