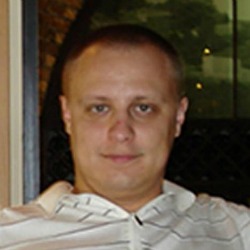 The US State Department has slapped its largest ever cybercrime bounty on the head of an alleged Russian hacker thought to be the mastermind of a cybercrime operation that filched over $100m from online bank accounts. 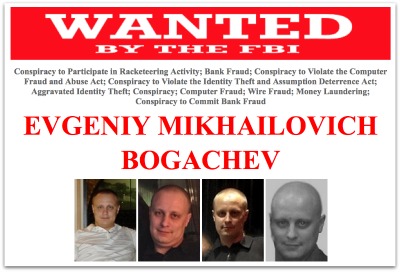 The Transnational Organized Crime Rewards Program has valued information leading to the arrest or conviction of Evgeniy Mikhailovich Bogachev at $3m (£1.93m).

The US State Department said:

This reward offer reaffirms the commitment of the US government to bring those who participate in organized crime to justice, whether they hide online or overseas.

Bogachev is wanted over his alleged involvement with the Gameover Zeus botnet that led to over 1 million computers becoming infected with malware that stole online banking passwords. The botnet was disrupted, but not completely terminated, by US law enforcement in June 2014.

Bogachev is on the FBI’s list of most wanted cyber criminals and has already faced charges multiple times in absentia in the US.

In August 2012 he was indicted under the nickname “lucky12345” by a federal grand jury in Nebraska on charges of conspiracy, bank fraud, computer fraud, identity theft and aggravated identity theft.

On 30 May 2014 a criminal complaint was issued in in Nebraska, tying “lucky12345” to Bogachev and adding the charge of conspiracy to commit bank fraud.

On 19 May 2014, Bogachev was indicted under his real name by a federal grand jury in Pennsylvania, this time on charges of conspiracy, computer fraud, wire fraud, bank fraud and money laundering.

Bogachev has also been accused of being the brains behind CryptoLocker, a piece of ransomware that encrypts victims’ hard drives and then holds the data hostage until they hand over a pile of cash in return for the decryption key.

In a press release issued by the FBI, assistant director Joseph Demarest said:

This was a worldwide infection, but it also had law enforcement worldwide working to combat it and bring to justice the criminal organization behind it.

We are turning to the world again for assistance in locating Bogachev. While he is known to reside in Russia, he may travel. With this $3 million reward incentive, someone, somewhere may see him and let the authorities know his whereabouts.

If you have any information about him you can contact the FBI online at tips.fbi.gov.