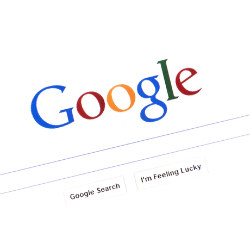 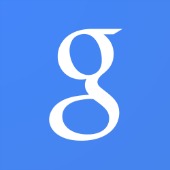 The irony is exquisite.

Apparently, the guy who ignored women’s pleas to take down nude images from IsAnybodyDown.com wants to have his own photos and information expunged.

Another of the links is to the FTC’s press release regarding the action taken against Brittain.

It’s getting hard to keep track of all the revenge-porn site operators who’ve been taken out of business lately.

To refresh your memory: Brittain was the one who conned women out of nude images, posted the images (along with Facebook profiles and addresses), and then charged his victims to get the images taken down.

Now, he wants Google to remove links to stories about his little enterprise. To be precise, in the words of the request dated 9 February, he wants takedown of:

Out of all the revenge-porn site operators who’ve been taken out of business, Brittain has gotten off the lightest, with just a slap on the wrist from the FTC.

The Commission wagged its finger at Brittain in January, forbidding him from posting nude photos anywhere online again without explicit permission to do so and ordering him to permanently delete all the naked pictures he had collected (the FTC complaint says that he had photos of more than 1000 individuals).

Nor was he prosecuted for allegedly tricking women into swapping nude photos with him by posing as a woman on Craigslist.

The total maximum sentence for all those charges is 7 years in jail, 3 years parole, and a fine of about $500,000. Moore’s looking at a minimum term of 2 years behind bars.

Brittain, at least at this point, is facing neither fines nor criminal charges.

As Ars Technica’s David Kravets points out, Brittain’s takedown requests don’t qualify for removal in Europe under the right to be forgotten ruling handed down by the European High court in May 2014.

The ruling has granted European citizens the right to request the removal of links that include their name and that are deemed “inadequate, irrelevant or no longer relevant, or excessive in relation to the purposes for which they were processed.”

Google has fought long and hard against the ruling.

In June, the search giant reportedly was planning to flag right to be forgotten censored search results.

And in November, it was fined for not taking down links.

Whether Google will comply with Brittain’s DMCA takedown request remains to be seen, but I’d be extremely surprised if we were to see him slip from Google’s view.