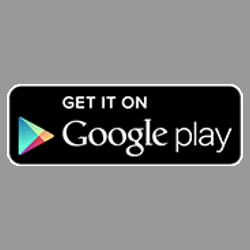 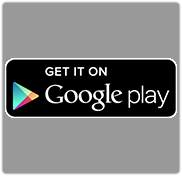 Google just announced some changes – improvements, it says – to the app approval process for Google Play.

From the outset, Google Play has been a regulated ecosystem, where not just anybody could upload anything.

But we have certainly formed the opinion along the way that the process lacked a certain something; a “human touch,” if you like.

It seems that there was a reason for that: until fairly recently, there wasn’t a human touch.

There were automatic checks (which admittedly were a lot better than a free-for-all), and various ways to complain if things went wrong.

But, as the Product Manager for Google Play admits, human involvement is a recent development:

Several months ago, we began reviewing apps before they are published on Google Play to better protect the community and improve the app catalog. This new process involves a team of experts who are responsible for identifying violations of our developer policies earlier in the app lifecycle.

Of course, spotting violations “earlier in the app lifecycle” is not quite the same as identifying them proactively, before apps are first released, but Google remains committed to an initial approval process that takes hours, rather than days or weeks.

And with close to 1,500,000 apps on Google Play in less than seven years, that’s a lot of approvals.

A mean average, in fact, of well over 500 app approvals each day, and that’s before you take into account updates to apps already accepted onto the site.

So, Google’s recently-announced “improvements” aren’t about having more humans in Mountain View to make judgement calls on the acceptability of new apps.

Instead, the process now includes:

• An age rating system by which developers can officially set age limits on their apps for various countries.

To be fair to Google, doing age ratings automatically would be as good as impossible.

In Google’s own example, the Google Earth app is shown with six different classifications, covering North America, Australia, Germany, Brazil, Europe and Rest of the World. 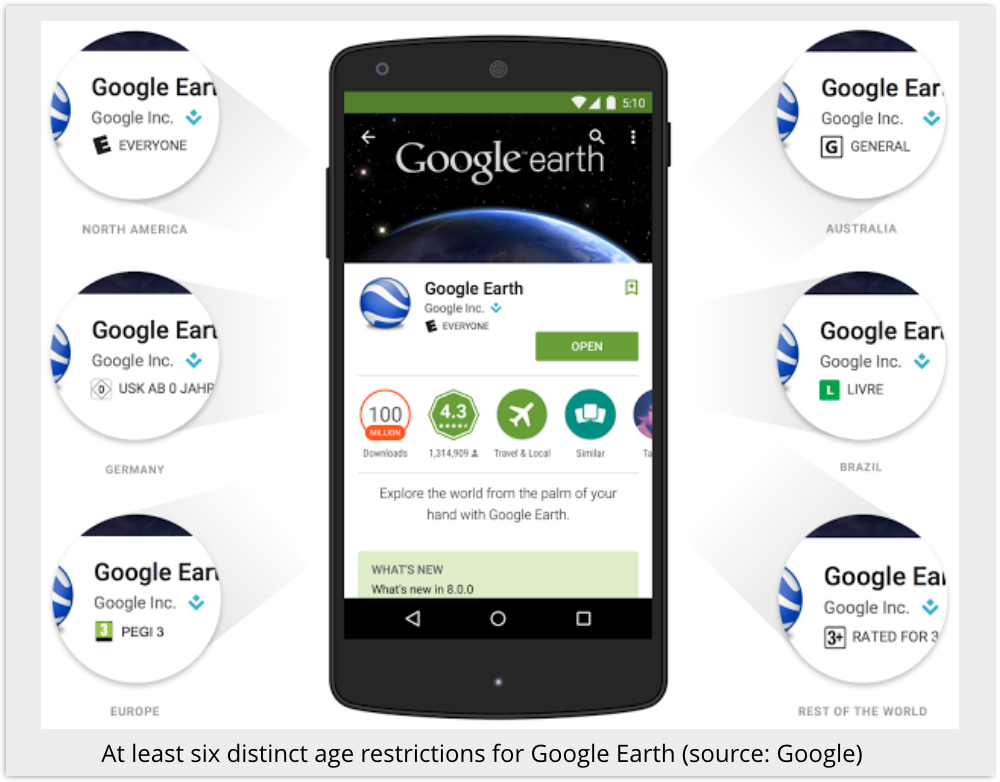 • A feedback system to clarify why an app was rejected.

If developers can easily find out about policy problems with their apps, they have a chance to fix them more quickly and re-submit.

So the initial barrier to entry can be made a stricter while still keeping up the fast growth of Google Play.

(Deciding whether fast growth in Google Play improves innovation or merely increases glut is left as an exercise to the reader.)

Let’s hope that a slightly higher barrier to entry will further help to cut down on deceptive advertising in apps, and prevent problems like the infamous Virus Shield app.

Fake anti-virus programs are usually free apps that “find” loads of non-existent viruses for free, and then “remove” them if you pay a fee, typically about $50.

Virus Shield did things the other way around, so it didn’t look like a fake anti-virus at first sight, and could hide behind the veneer of respectability that comes from being a paid app approved on Google Play.

For $3.99 up front, Virus Shield would triumphantly “find” no viruses at all, and give you a clean bill of health. (It genuinely did encounter no viruses, but that’s because it didn’t bother to look for them in the first place.)

That was an embarrassing mistake for Google, but will hopefully be easier to prevent in future with a slightly stricter approval process, augmented with that recently-introduced human touch.