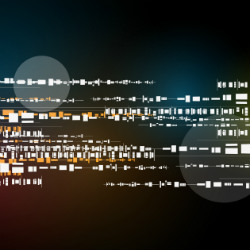 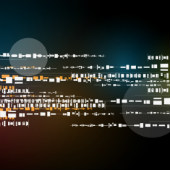 At this moment, there are likely hives of peeved drug dealers out there looking to track down the vanished operators of what was up until a few days ago the dark web’s top market, Evolution.

Rumor has it that the online shop’s closure on Wednesday wasn’t a law enforcement bust a la Silk Road, but rather that the administrators packed up as much as $12 million (about £8.14 million) in Bitcoin and headed for the hills.

…Or wherever administrators of an online market for guns, marijuana, heroin, ecstasy, stolen identities and malicious hacking services abscond to.

A self-proclaimed Evolution administer on Wednesday put out a warning on Reddit about the site’s owners – “Verto” and “Kimble” – preparing to take off with all the site’s funds.

He or she claims to have confronted the owners, who allegedly confessed.

The whistleblower, “NSWGreat,” says that he or she has some skin in the game, with $20,000 in escrow from sales. That’s how the market works: an escrow system gives confidence to buyers and sellers as they deal in illegal trade.

It also means that the site’s administrators had access to a tantalizing amount of untraceable currency.

Or, as NSWGreat sums up after the owners’ plans to take off with the loot came to fruition:

I am so sorry, but Verto and Kimble have f*cked us all.

EDIT: Servers have gone down, including back up server for staff. I'm sorry for everyone's loses, I'm gutted and speechless. I feel so betrayed.

EDIT2: Yes this is real, no this isn't maintenance. No I can't help anyone. Evolution can officially be put on the Wall of Shame.

One Evolution patron who described himself as “an occasional buyer” told security journalist Brian Krebs that the scam wasn’t exactly what you’d call surprising, given that Kimble and Verto apparently also designed and operated the Tor Carding Forum: a now-defunct site that specialized in credit card fraud.

Evolution had quickly taken up where the prosecuted, convicted operators of Silk Road – first shuttered in 2013 and then again in its 2.0 version late last year – left off.

Ars Technica reports that the private Evolution subreddit details that some vendors have already set up shop on other Tor-hidden marketplaces.