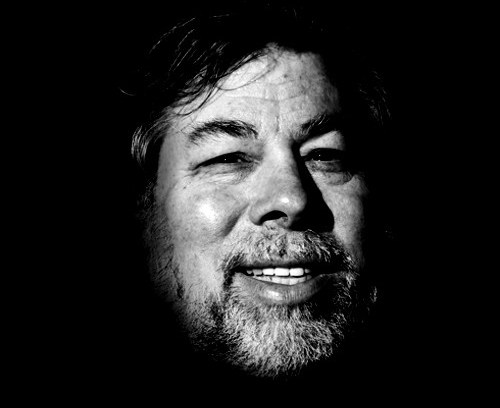 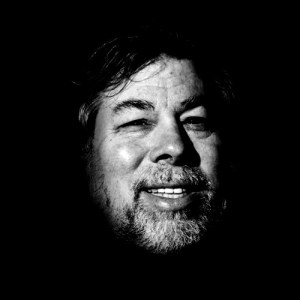 Leave a Reply to Me, myself & I Cancel reply