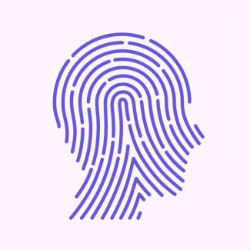 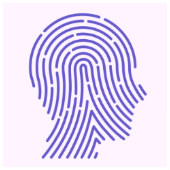 Firefox six-weekly security fixes are out – get them now!